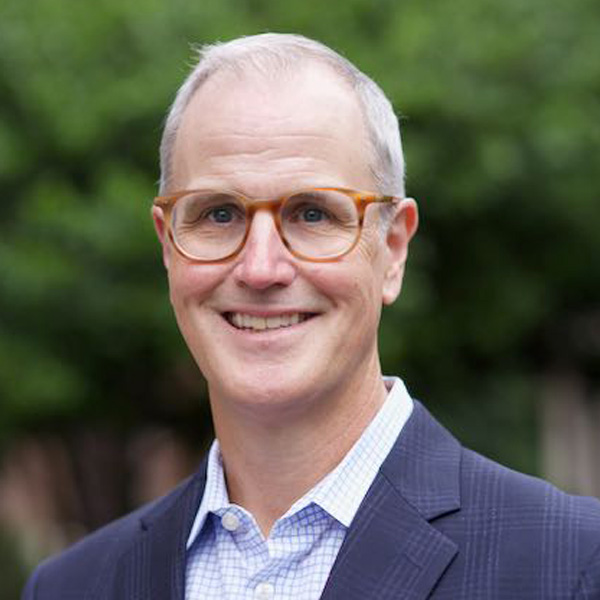 Rob joined Silverback in 2013 and has been the principal architect of the Opportunistic Credit Strategy since it commenced operations in May 2013.

Prior to joining Silverback, he was a Managing Director at Southpaw Asset Management, an event-driven and distressed debt hedge fund, where he led the firm’s convertible bond effort. During his time at Southpaw, he focused on credit and convertible opportunities ranging from bankrupt companies to performing credits. Before that, he was a Vice President at RBS Greenwich Capital where he ran a credit and convertible portfolio within the proprietary trading group. Previously, he was a Vice President and Analyst on the convertible bond desk at Deutsche Bank Securities.

Rob began his career in 1992 as an account executive at BBDO Praha–Pragma and held various account management roles at Total Care Health Industries and MVBMS/EURO RSCG until 1999.

Rob graduated from The University of Wisconsin-Madison with a BA in English in 1992 and an MBA from Georgetown University in 2001.