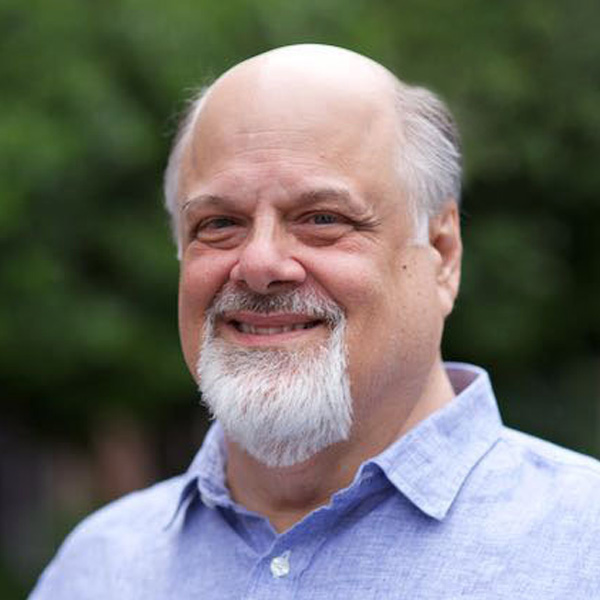 Elliot founded Silverback Asset Management in 2002 and serves as the firm’s CEO and Managing Member. He is responsible for setting the investment strategy for the upcoming market, approving major shifts in the portfolio, defining hedge overlay strategies, generating investment ideas and overseeing the investment team.

Prior to founding Silverback, Elliot managed the convertible portfolios at Argent Financial Group and worked in various positions at First Boston (now known as Credit Suisse), sandwiched around a stint as Head Convertible Trader at Drexel Burnham during the last nine months of that firm’s existence. He joined First Boston’s convertible trading team and within four years was promoted to manage the firm’s entire convertible business. He was later named Worldwide Managing Director where he was responsible for the new Equity Arbitrage unit, which handled proprietary trading for the Equity Division and included risk arbitrage among its many activities. Elliot also served on various committees overseeing risk, compensation and product development.

Elliot began his career as a junior analyst for Glickenhaus & Co. in 1981 and in 1982 became a member of the American Stock Exchange trading options for the firm’s account. In 1983, he joined Lehman Brothers as the Head Institutional Options Trader. In 1984, Lehman merged with Shearson and Elliot was named manager of the combined firm’s institutional options business, and subsequently was the head trader of the Convertible Department.

Prior to his Wall Street experience, Elliot worked in brand management at Procter & Gamble and American Can.

Elliot graduated from the University of Pennsylvania’s Wharton School with a BS in Economics in 1978. He achieved his CFA designation in 1984.