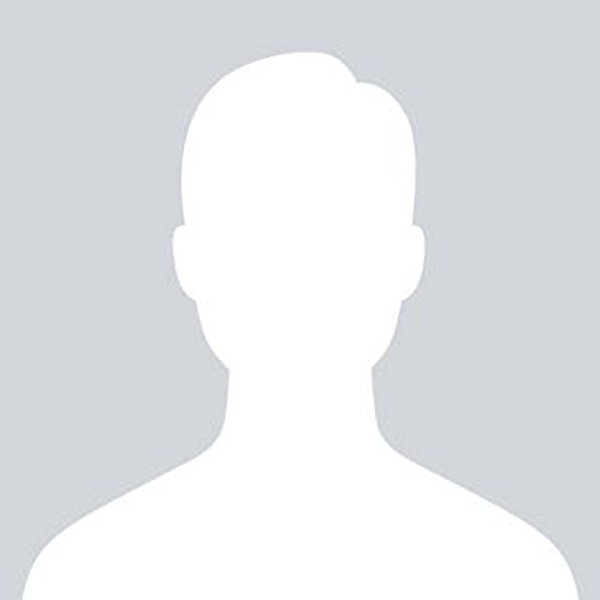 Prior to joining Silverback in 2012, Jason spent six years at Bank of America Merrill Lynch, where he was the head proprietary desk analyst for the Convertibles / Equity Linked Trading desks, with a primary focus on high yield and distressed opportunities. His responsibilities included credit and equity analyses, idea generation, investment recommendations, portfolio management, and risk management.

Before joining Bank of America Merrill Lynch, Jason spent five years at Goldman Sachs in High Yield Research, where he was responsible for senior coverage of the Consumer Products sector, primarily in a proprietary role, in addition to covering Retail, Food & Beverage, and Restaurant sectors, as part of an II-ranked team.

Jason graduated from MIT where he earned a BS in Management Science, with a concentration in Finance, in 2001.