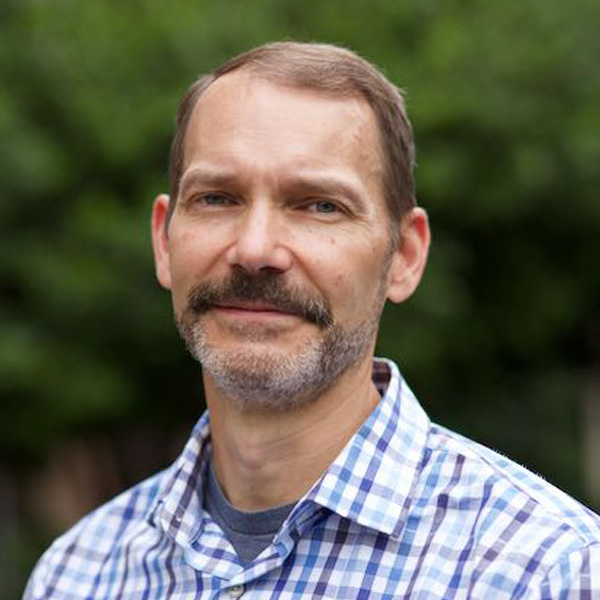 Robert is responsible for all aspects of Silverback’s computing systems, networks, and IT security.

Prior to joining Silverback in 2004, Robert was the Senior Systems Administrator at East Carolina Farm Credit where he was responsible for computers, servers and software support for over 140 users.

Previously, Robert was an Associate Service Technician for BancTec Service Corporation. Earlier in his career, Robert spent six years in the U.S. Navy working with the advanced electronics and computer systems onboard the U.S.S. Monterey (CG-61).

Robert graduated from North Carolina State University with a BS in Computer Engineering in 2009.