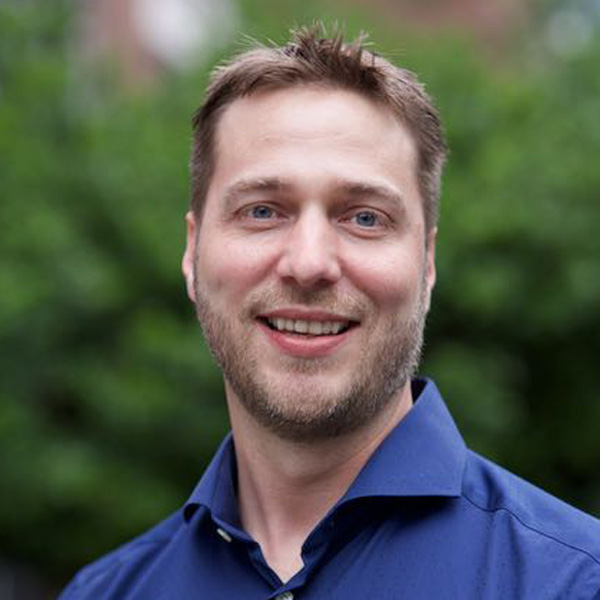 Andy’s responsibilities include idea generation, analysis, and trading of convertible securities and other products.

Prior to joining Silverback in 2018, Andy was a Partner and Trader at Raven Rock Capital where he performed similar duties. Previously, he was a Quantitative Analyst for the Argent Funds Group.

Andy graduated from North Carolina State University with a BS in Engineering in 2001 and a Master of Engineering degree with a concentration in Financial Engineering from Cornell University in 2002. Andy received the Chartered Financial Analyst designation in 2008.